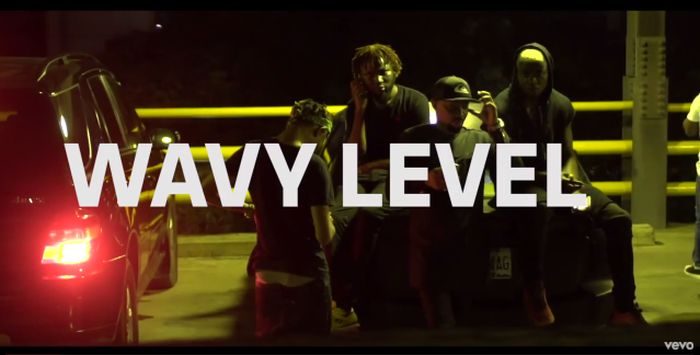 Superstar Olamide unleashes the visuals to his recently released banger titled ‘Wavy Level‘.
The video is filled with swag, attitude and all you might expect from an Olamide video, but it was shorter than I expected. Maybe it was done for us to want more or whoever uploaded it, uploaded the video with the wrong length.
Watch & Download “Olamide – Wavy Level” below:-


See The Top 4 Online Stores With The Best App Ratings (No. 1 Is The Best)