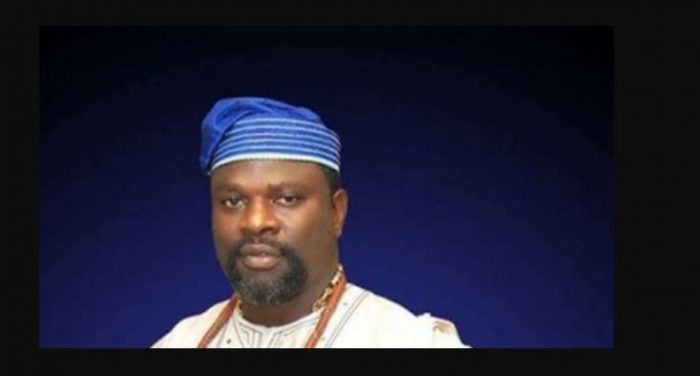 There is tension in Owode Street and its surrounding locations in Oshodi over fears of a reprisal attack after Rasaq Bello, popularly known as Hamburger, a prominent member of the National Union of Road Transport Workers (NURTW) was shot dead in Shogunle Lagos during the local council primaries of the All Progressives Congress (APC).
Hamburger was the Lagos State Treasurer of Tricycle Operators, a branch of NURTW. Bello was allegedly shot on Monday by members of a rival gang allegedly led by one Samson Agbetoye, popularly known as Golden.
According to witnesses, trouble started after the primary in the Shogunle ward, held at the area’s town hall, was abruptly aborted due to calls against the modalities for the conduct of the exercise.
After the cancellation, Hamburger and his group reportedly stormed the base of Golden in Ago Owu Street. Both camps exchanged gun shots and the deceased was taken away from the scene after being hit by bullets.
It was gathered that some residents of the area already fled their homes in anticipation of reprisal attacks.

Checkout The Top 10 Most Rugged Cars Built For Nigerian Roads