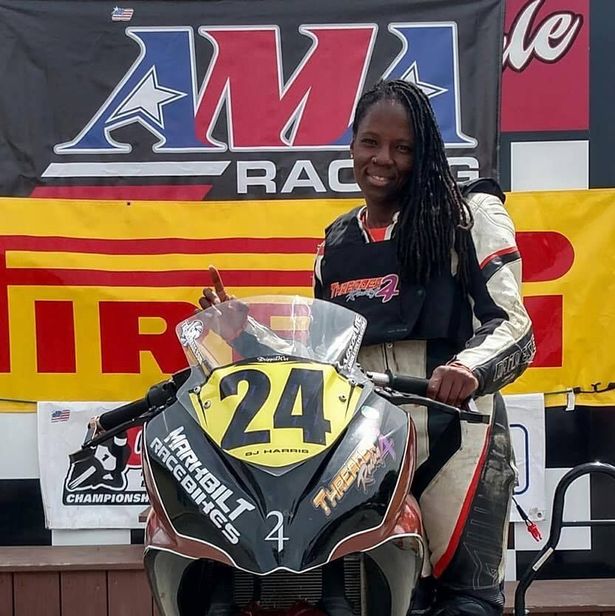 The stuntwoman who died on the set of Deadpool 2 in a motorbike scene that went wrong has been named as Joi ‘SJ’ Harris.

Harris, who was believed to be the stunt double for actress Zazie Beetz who plays Domino in the film, was a professional road racer born in Brooklyn, New York. 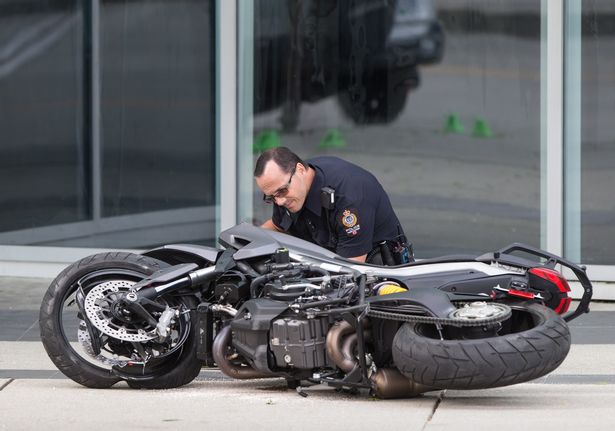 According to her website, she was the first licensed black woman “in U.S. history to actively compete in AMA (American Motorcyclist Association) sanctioned motorcycle road racing events.”

According to TMZ, Deadpool 2 is believed to be her first film as a stunt driver.

“Finally got to meet a real king! ” Foreign man excited after meeting Oba Akran of Badagry

Buhari coming back to Nigeria – Presidency