Singer Dammy Krane Is Out Of Prison After Meeting Requirements That Was Set At $7,500 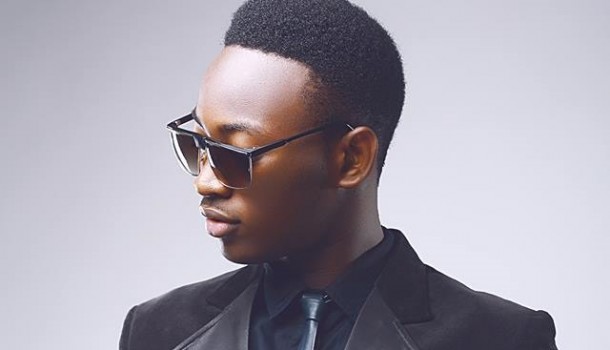 Nigerian singer, Dammy Kane has now been granted bail.
According to the latest update from the Miami-Dade County Criminal Justice Online System, Dammy Krane pleaded not guilty to the charges and demanded for a trial by jury and also chose the option of a waiver pre-trial conference.
He has also met his bail condition that was set at $7,500. His defense attorney has changed from Deborah Prager to Courtney Erik.
His court hearing will now come up on June 23, 2017 at 9:15am. 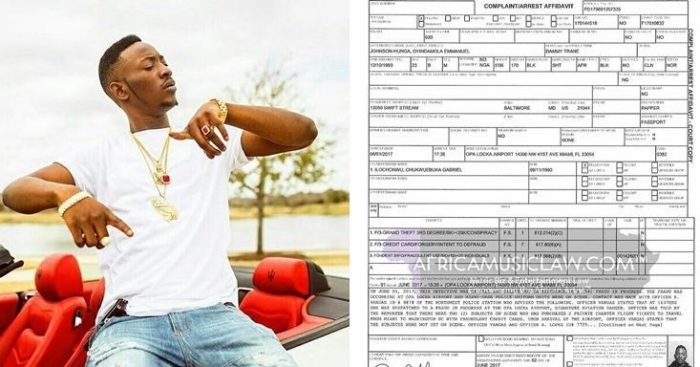