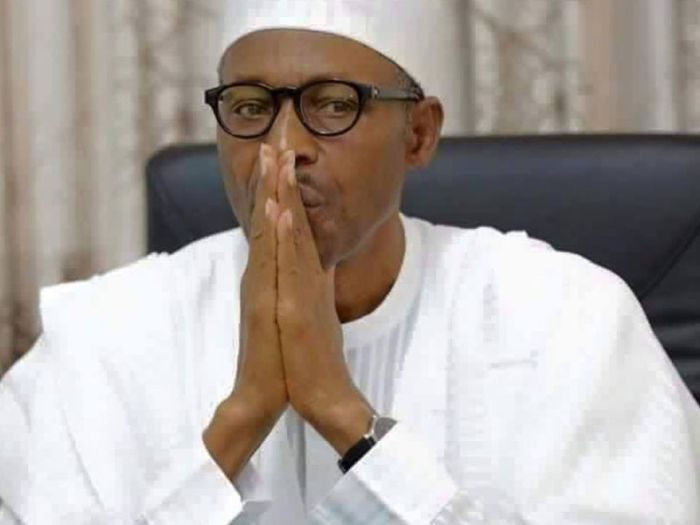 ​Nigeria’s total indebtedness​​ to foreign and local creditors ​now stands at N19.16tn,​ according to latest figures by​ the Debt Management Office​, DMO.
Figures show that the total debt ​was N12.06tn​ two months before ​President Muhammadu Buhari assumed power and this means that N7.1tn ​has been incurred under its tenure.
S​pecifically, ​f​ederal ​government’s domestic debt ​is​ N11.97tn​, up from N8.51trn as of March 31, 2015​.
Thus, within a period of two years, ​Buhari’s government has borrowed a total of N3.46tn from domestic creditors,‎ an increment of 40.71 per cent.
​Similarly, ​Nigeria’s external debt (federal and state governments) rose from $9.46bn to $13.81bn.
This means that within the two-year period, the country’s external debt rose by $4.35bn or 45.98 per cent.
According to the DMO, the official exchange rate of N306.35 to $1 was used in calculating the country’s external debt for March 31, 2017, while the official rate of N197 to $1 was used in determining the foreign debt for March 31, 2015.
The domestic debt component of the states stood at N2.96tn as of March 31, 2017, up from the figure of N1.69bn at the same time in 2015.
This means that within the period of two years, the domestic debt of the states rose by N1.27tn or 75.15 per cent.
​Nigeria closed 2016 with a debt to GDP ratio of 18.6 per cent. By the end of 2015, Nigeria’s debt to GDP ratio stood at 12.1 per cent, according to the Bretton Wood institution.
Nigeria’s GDP for the year ended December 31, 2016 stood at N67.98tn, according to the National Bureau of Statistics.
​Meanwhile, the World Bank ​says that global economic growth will strengthen to 2.7 percent in 2017 as a pickup in manufacturing and trade, rising market confidence, and stabilizing commodity prices allow growth to resume in commodity-exporting emerging market and developing economies.
​According to ​World Bank’s June 2017 Global Economic Prospects​ sent to DAILY POST on Monday,​ growth in advanced economies is expected to accelerate to 1.9 percent in 2017, which will also benefit the​ir​ trading partners.
​It noted that: “Global financing conditions remain favorable and commodity prices have stabilized.​ ​Against this improving international backdrop, growth in emerging market and developing economies as a whole will pick up to 4.1 percent this year from 3.5 percent in 2016.​
​”​Growth among the world’s seven largest emerging market economies is forecast to increase and exceed its long-term average by 2018. Recovering activity in these economies should have significant positive effects for growth in other emerging and developing economies and globally.
​”​Nevertheless, substantial risks cloud the outlook. New trade restrictions could derail the welcome rebound in global trade. Persistent policy uncertainty could dampen confidence and investment.
​”​Amid exceptionally low financial market volatility, a sudden market reassessment of policy-related risks or of the pace of advanced-economy monetary policy normalization could provoke financial turbulence.
​”​Over the longer term, persistently weak productivity and investment growth could erode long-term growth prospects in emerging market and developing economies that are key to poverty reduction​”​