Nigerian men are not romantic, they feel like they don’t have to be – Simi 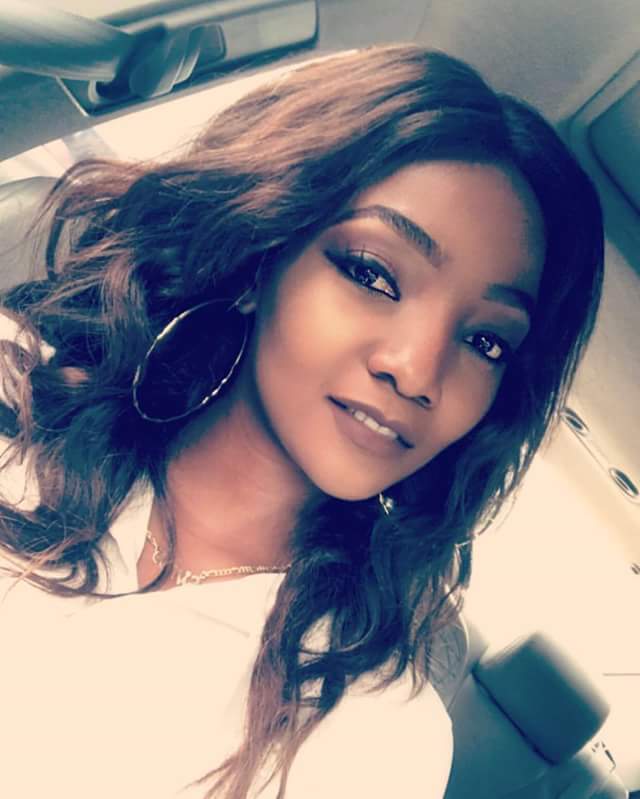 Nigerian musician Simisola Bolatito Ogunleye popularly known as Simi, in a recent interview with TheSun, opened up about her new album, relationship status and her perception about men, among other issues.

When asked if Nigerian men are romantic, she replied with a capital ‘NO’

“They feel that they don’t have to be. I’m not saying this to bash anybody, she added.


“I think nobody pushes Nigerian men to fight for anything and so there is a sense of entitlement. They believe that they are entitled to everything. I was watching a Nigerian movie the other day, and there was this man who left his wife and went to meet another woman. He was just sleeping around. I think he impregnated the woman, the other woman then misbehaved and left. He then went back to the old one and her mother told her to go and knee down before him. That bothered me a lot. It’s the truth, that’s the way it is. A lot of men grew up in this country feeling they are entitled to everything.”