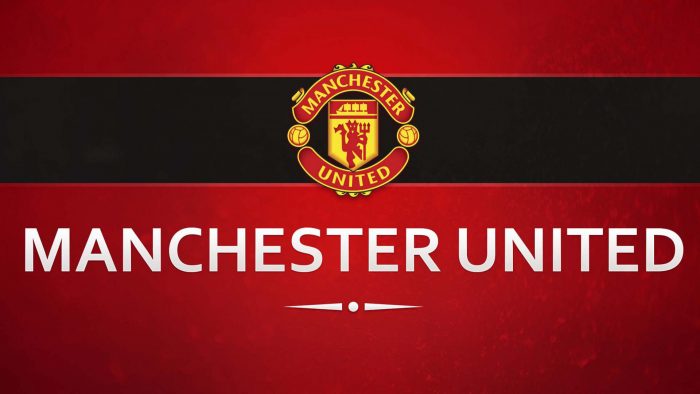 Manchester United yearly revenue has been steadily increasing over the past few years and now they are the most valuable football club in the world overtaking both Real Madrid and Barcelona.
United generated over £615 million in revenue last year and made a profit of £50 million but their wage bill is also on the rise largely down to the fact they handed out massive contracts to Pogba and Ibrahimovic last season while some of the current players like Dea Gea got improved contracts.
United’s spent £232 million on player wages last season the highest in premier league. We breakdown the entire United squad, contracts and player salaries.
READ ALSO :  Arsenal Player Salaries 2017-18 [Clubs Wage Bill Revealed]
Transfers 2017-18: United have made three high profile signings going into the new season. With Romelu Lukaku (£75m), Namanja Matic (£36m) and Victor Lindelof (£31m). Another transfer is expected by the end of August which will take United’s spending spree to around £200m mark.
Wage Bill 2017-18: Unlike the previous season’s United wage bill is set to decrease in 2017 thanks to Ibrahimovic, Rooney and Bastian Schweinsteiger no longer on United wage bill. However they are still likely to have the highest wage bill or just lower than Manchester City who spent big in the summer.
Manchester United Squad Salaries 2017-18
Paul Pogba is the highest paid United player with a salary of around £290,000 a week while with the departures of Rooney and Ibrahimovic its set reduce their wage bill considerably. Below is the entire Man United squad breakdown for 2017-18 season and their contracts.
See below : 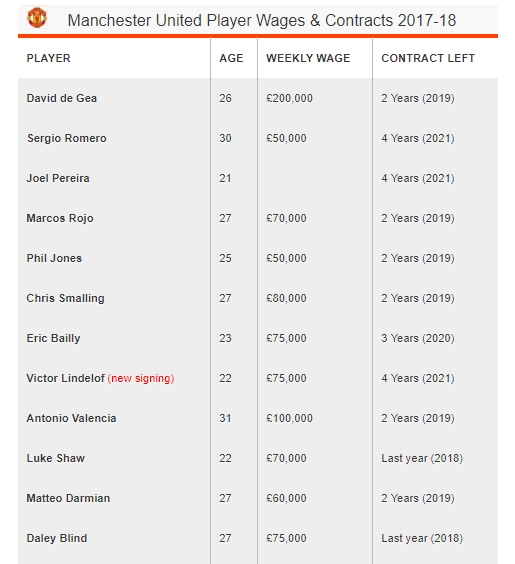 Manchester United are the most valuable sports team in the world and their brand is growing rapidly. They produced record breaking £615 million in yearly revenue last year which help them overtake both Real Madrid and Barcelona as the most valuable football team.
However their wage bill is also the highest in premier league and below is the breakdown of the accounts ending 31 May 2016. 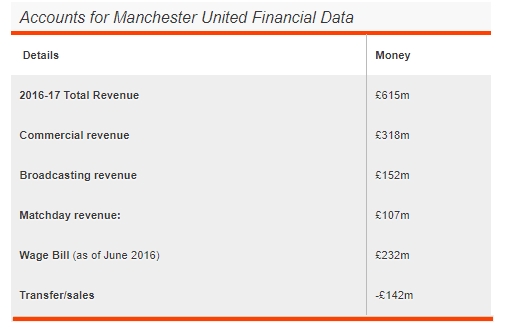 Must See: The 9 Types Of Single Ladies That Exist