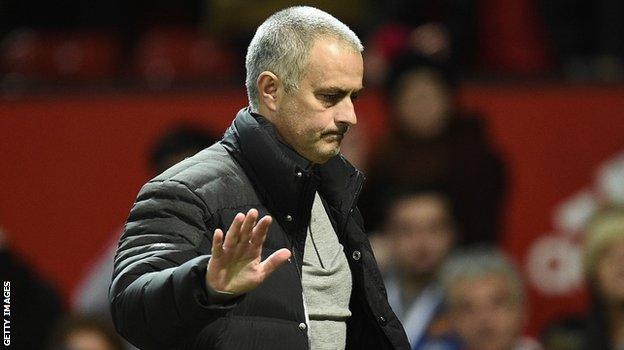 Manchester United are set to reward manager Jose Mourinho with a new contract, following his fine start to the 2017/2018 Premier League season.
United are top of the table with three wins out of three and are yet to concede a goal.
According to The Telegraph, talks over the new deal are planned to take place in November.
If Mourinho stays beyond the current campaign, he will be United’s longest-serving manager since Sir Alex Ferguson retired.
David Moyes lasted just one season at Old Trafford after succeeding Ferguson, while Louis van Gaal spent two years at the club before being replaced by Mourinho in 2016

#NewMusic: Godson – Die For Your Matter

VIDEO: Skales Talk About How He Feels About Nicki Minaj’s DMs To Him