I Like It When My Woman Takes Control In Bed – Humblesmith 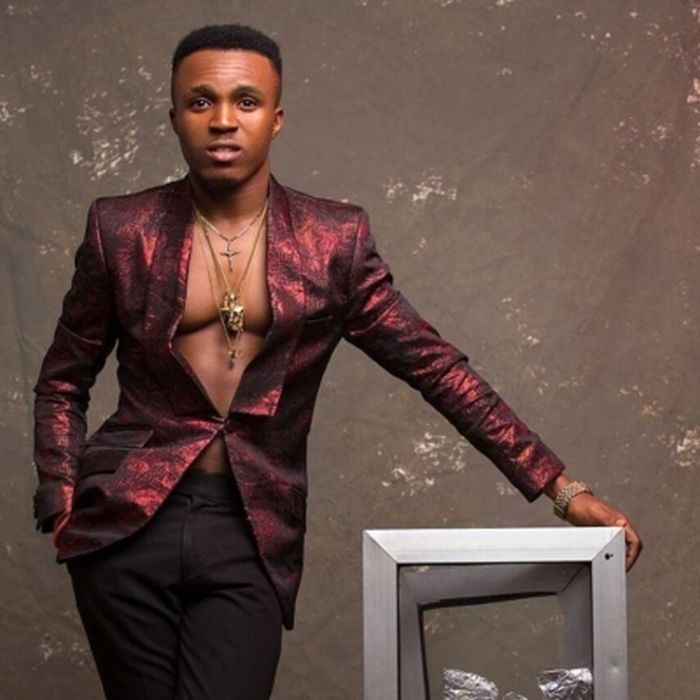 Humblesmith in an interview with TheNet has shown that he is not part of those who hold the general notion that African men should be in control of their women.
The ‘Osinachi’ singer, who has been in the news lately for his controversial statement on breaking Michael Jackson’s record in his new video, ‘Focus’, also clarified the statement.
‘I never said I wanted to break Michael Jackson’s record, I want to be as great as Michael Jackson,’ he said.
‘I grew up listening to his songs and watching his moves, I think I want to be as great as he was and still is.’
When also asked if he likes to take control in bed or let his woman have her way, Humblesmith lived up to his name by saying he would gladly let the woman have her way in bed.
‘Sex is not all about you being a man o, I like it when my woman takes control in bed. Sex is meant to be enjoyed.
‘When asked his favourite sex position, the singer (laughed ) saying the people wey God go forgive plenty o.’