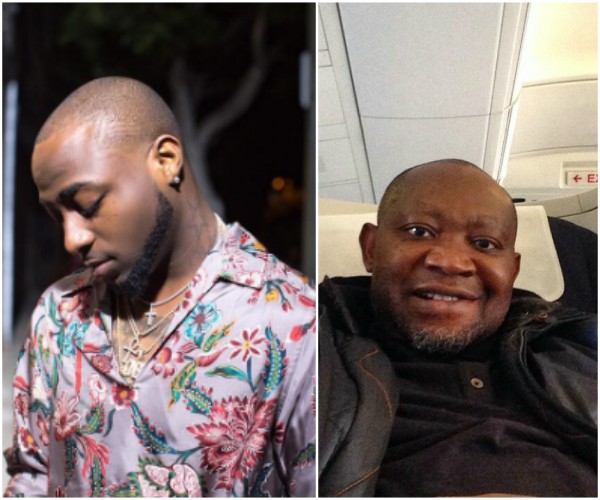 Nigeria singer and DMW Boss, Davido has declared that he didn’t mock popular show promoter, Paul Okoye, as many news media report.
In response to the viral reports and video making rounds, the singer declared his cars can buy his house.
The singer, made this known while reacting to the news. He said: “Mock who?? I’m lost ? The cars wey fit buy my house smh….”.
He also used that opportunity to reveal that he’d be dropping a new music this Friday. “NEW Music for una out on Friday” He continue.
Recall this morning, he stylishly mocked Paul Okoye for living in an “Old building” in Victoria island Lagos, but drives flashy cars..
He said in the video “How do you live here but drive this sh(t,” the stunned singer asked Okoye. “How do you live here but drive all this?” Someone else said ‘The house don’t match the car’
Good one for Davido.. We highly anticipate his new music! We really can’t wait!

MUST SEE: The 5 Reasons Why You Should Start Your Own Work At Home Online Business


EASY MONEY ! Here Are The 5 Creative Ways To Make Money On Twitter