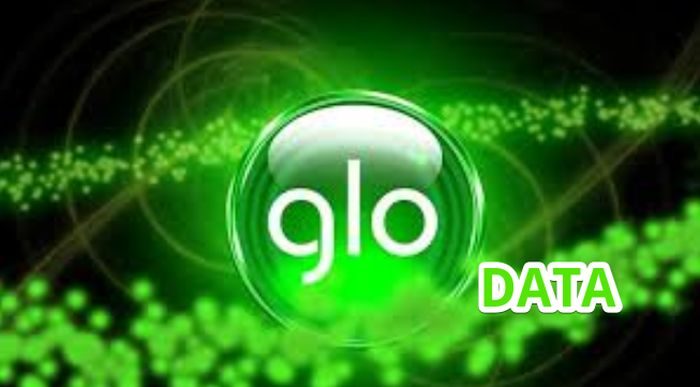 We aren’t aware, says Etisalat. Globacom Chairman and one of Nigeria’s billionaires, Dr. Mike Adenuga, is reportedly making moves to acquire Etisalat as the latter continues to face debt crisis, New Telegraph has learnt.
The development is coming as Etisalat continues to show distress signs evident in its inability to expand its network as it is enmeshed in a $1.2 billion loan.
The inability of the Etisalat to repay the huge loan taken from a consortium of banks in 2013 nearly resulted in a takeover of the United Arabs Emirates (UAE) telecoms company by the creditors last March.
However, quick interventions by the Nigerian Communications Commission (NCC) and the Central Bank of Nigeria (CBN) prevented what could have resulted in a receivership.
“With the ongoing financial challenges facing Etisalat, there are ongoing underground discussions of its possible sale to a Nigerian GSM company owner, who is also into an oil business and this could be Mr. Mike Adenuga of Globacom,” a former management staff of Etisalat disclosed.
Another industry source said: “Etisalat could be acquired by another company if the ongoing discussions with the banks fall through eventually.”
According to Forbes’ Billionaire Ranking 2016, Adenuga, with a net worth of $10 billion, is Nigeria’s second richest man while his most visible company, Globacom, where he sits as Chairman, is the second largest operator in Nigeria.
Adenuga made his first fortune trading in lace and Coca-Cola, but currently makes his fortune from investment in telecommunications and oil.
He currently ranks as the 103rd richest person in the world compared to 2015’s 393rd and a net worth of $4.2 billion, despite the effect of the dwindling oil prices on his company. But spokespersons at Globacom headquarters in Lagos could not confirm the development as at press time yesterday.
Also speaking on telephone, the Vice President for Regulatory Affairs at Etisalat Nigeria, Mr. Ibrahim Dikko, denied any knowledge of the ‘said acquisition.”“I am just getting to know now that you are telling me.
However, I don’t have any information at my disposal regarding your question on the proposed acquisition by the Globacom founder,” he said. Dikko had stated at the wake of the loan crisis last March that Etisalat missed payments to the banks due to an economic downturn in Nigeria.
This newspaper had exclusively reported that Etisalat has been facing ‘down-syndrome’ in its subscriber outlook, as over 2.9 million subscribers have, so far, quit the network in the last 10 months.
Industry analysts link the development to the financial distress of the telecom company, which they argue, has prevented it from engaging in meaningful infrastructure expansion, thereby resulting in debilitating service quality that repel its customers to move to rivals’ networks.
According to an NCC document, as at last September, ending third quarter, there were 22.5 million active subscribers on Etisalat network, but this figure dropped to 20.8 million by December, representing a loss of 1.7 million subscribers within three months.Similarly, in the first quarter of this year, the telecom communication company lost 1.2 million subscribers as well.
Meanwhile, in a statement made available yesterday on the state of the loan negotiation, Etisalat confirmed that it was still in discussions with its lenders regarding existing obligations under the syndicated loan agreement signed in 2013. It, however, said it had not received any formal communication from the lenders regarding the proposal.
“Whilst we are aware of recent news reports stating that the offer has been rejected by the banks, we cannot confirm this as true as no formal communication has been received from the banks regarding the proposal. “Etisalat has, so far, held robust discussions with lenders in good faith, and we hope that all areas of discord will be resolved in due course.
Indeed, the current economic challenges have occasioned untold hardship on the telecom industry as a whole, , thus requiring a major shift in position by all affected parties.
“We continue to explore all available options to pull through this phase. We will continue to engage all relevant parties in earnest with a view to securing a mutually-agreeable outcome,” it said in the statement.
The telecoms company maintained that it was not taking anything off the table at this time while assuring stakeholders that the ongoing discussions were not intended nor expected to impact negatively on the company’s ability to continue providing seamless communications services to its subscribers.
Posted by Kunle Azeez