GET JUMIA APP AND GET A FREE ORDER TODAY!!!!! 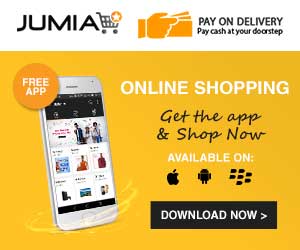 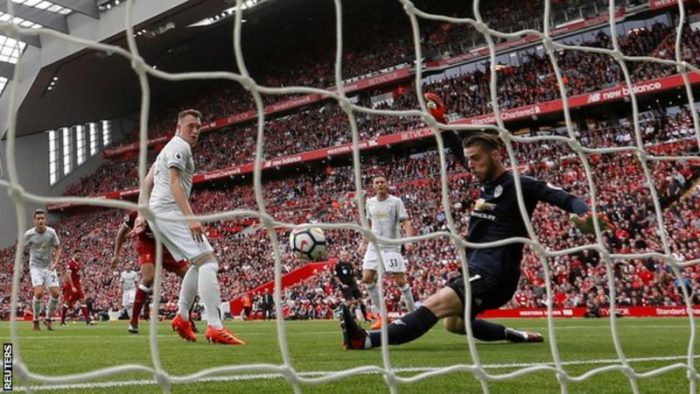 Liverpool were held to a frustrating draw despite dominating Manchester United at Anfield and have now won just once in eight games.
The Reds were on top for long periods and peppered the United goal with 19 shots, but a combination of outstanding goalkeeping by David de Gea and poor finishing denied them a decisive moment.
The most noteworthy incident of an uneventful first half was De Gea denying Joel Matip from close range with a brilliant reflex save with his outstretched left boot, before Mohamed Salah fired the rebound wide.
United offered very little quality in attack although Simon Mignolet had to smartly parry Romelu Lukaku’s fierce attempt before the interval.
Liverpool dominated even more after half-time but Emre Can wasted their best chance when he volleyed over the bar from eight yards after being picked out by the impressive Joe Gomez’s precise cross.
The point was enough to take United – with nine clean sheets in their past 10 league games – to the top of the table, one point ahead of Manchester City, who host Stoke City at 15:00 BST.
Who was your man of match ??