EPIC REPLY! Hushpuppi Claps Back At Kcee Says “Amadioha Fall On You” 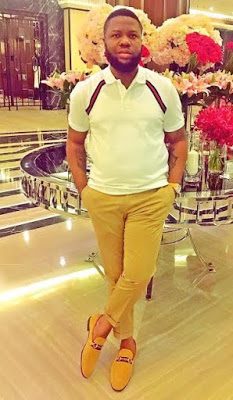 In case you missed the first come back from Kcee to hushpuppi, READ HERE
The drama continues! Hushpuppi and some Nigerian Musicians are currently engaged in a battle on social media over his fake designer watch comment. Defending Phyno this afternoon, Kcee questioned Hushpuppi’s source of income and promised to petition the EFCC to investigate him.
Hushpuppi has fired back! Using Kcee’s stolen money photo drama as an angle, the flamboyant spender believes the singer is bitter because he doesn’t allow him to steal his own photos.

Why We Have Not Charged Evans To Court – Police Explains