Checkout The Top 10 Most Rugged Cars Built For Nigerian Roads 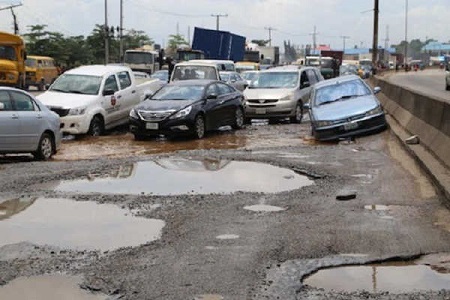 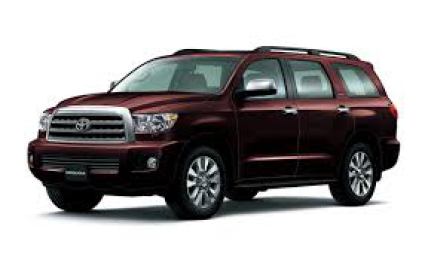 The Toyota sequoia is one of the toughest cars you can find on the road. The Toyota sequoia is built to withstand and navigate all sorts of the difficult landscape, such as hilly terrains, pot holes, speed bumps, and muddy landscape.
It’s sleek body shape construction and spacious interior makes this car quite eye catching.
The Toyota sequoia costs about $40,000 which is over N12 million if you do the conversion correctly with today’s dollar-naira rate.
9. Toyota 4Runner TRD Pro 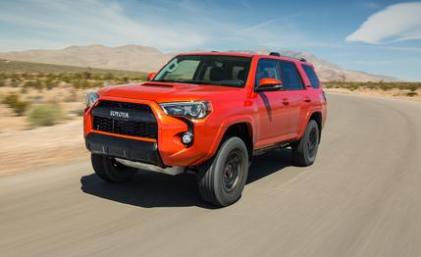 The guys who designed the Toyota 4Runner had the bad road network of Nigeria in mind when they built this rugged vehicle. The Toyota 4Runner TRD comes with a set of huge tires, off-road suspension, and a high ride height that gives you the feeling of superiority when riding on the difficult Nigerian landscape.
The Toyota 4Runner TRD is quite spacious and would do great as a family SUV too. The price is on the high side, though. It costs nothing less than $38,000 (i.e. N12 million) to acquire this ride.
8. Acura RDX 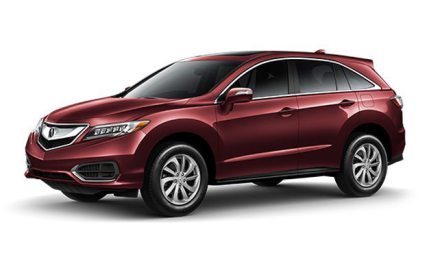 The Acura RDX is a masterpiece that was created for off-road travels. The pot-holes on Nigerian roads will constitute an insignificant hitch when the Acura RDX is on the move. The car has all the specifications that befit a car suited for the technologically advanced 21st century.
The Acura RDX comes with a powerful turbocharged gasoline engine, powered by 4 cylinders. This is a car built for Nigerian roads.
Pricing starts at $30,000.
7. Nissan Xterra Pro-4X 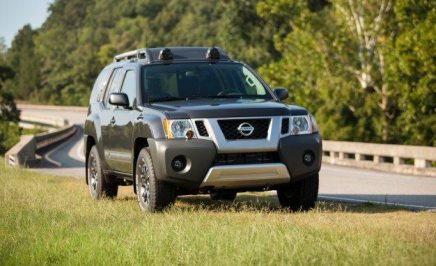 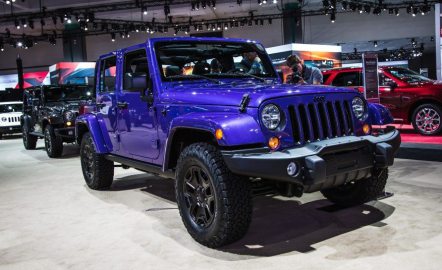 These Jeep series are simply irresistible. Instead of shelling out tons of cash to fund cars which will sooner than later be destroyed by bad Nigerian roads, a pick of any of the Jeep wrangler unlimited series will do. Some astounding members of these series include Wrangler Unlimited WILLYS WHEELER, Wrangler Unlimited Sports, Wrangler Unlimited Black Bear, the Wrangler Unlimited Sahara etc. All these cars go for below $35,000.
Saying that these cars are built to withstand off-road conditions is an understatement. These are a really strong set of cars.
5. Jeep Liberty 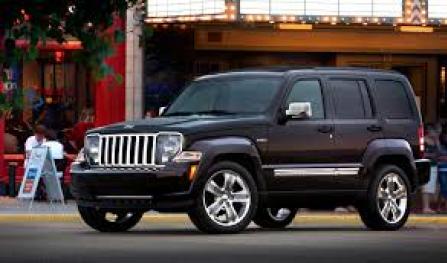 Well, here’s another tough one. The Jeep Liberty is gradually becoming quite popular for those who know a thing or two about cars. The Jeep liberty is one car which was indeed built for Nigerian roads; you will be forgiven for adding the Sahara desert to that number, though. This is one SUV you should definitely check out. It comes with a 210 horse power engine, high suspension, alloy wheels, automatic gears and engines running on V6 cylinders.
This is truly a machine in a world of its own. Pricing for the Jeep liberty starts at $36,000.
4. Toyota Highlander 2014-2016 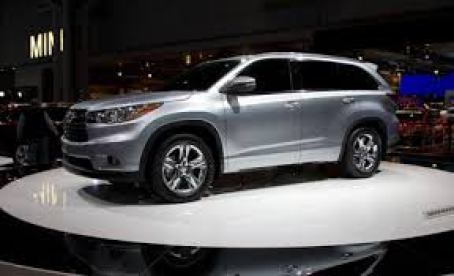 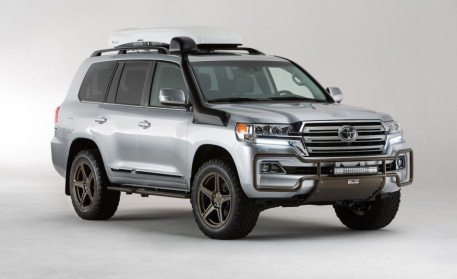 Toyota has continued to modify the Land Cruiser and today the Toyota land cruiser has built a vehicle that can blaze Nigerian roads without any difficulty. The Land cruiser isn’t just called the land cruiser for nothing; it comes with a powerful 381 horsepower, V-8 engine. These combined features give the Land Cruiser an edge over other cars in its category.
Also embedded therein is the Toyota kinetic dynamic suspension which allows for more suspension and movement in tough road conditions, such as is prevalent in Nigeria. The car is quite expensive, though -pricing starts at $80,000.
2. Range Rover 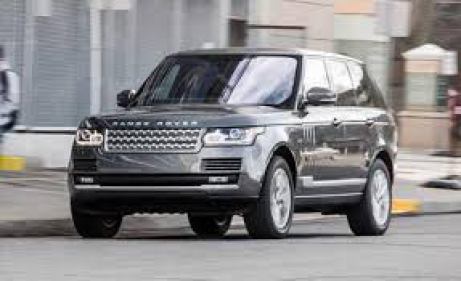 The Land Rover have undergone several modifications to become one of the strongest and most expensive cars that adequately suits Nigerian roads today. Now widely referred to as the Range Rover Sport. This is a vehicle that needs little or no introduction.
The Range Rover comes loaded with a powerful 510-horse power, V-8 or V-6 (depending on your pocket). This is that car that won’t get you stuck in the mud or flipped over by a pot-hole. With long travel air adjustable suspension system which can go as high as 10.2 inches, the car gives you the feeling of superiority while in it. Pricing starts at $85,000.
1. Mercedes-Benz G-Class 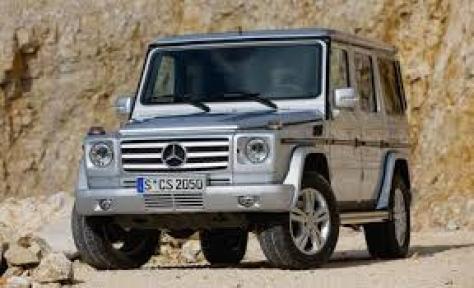 When a German-based company ‘Mercedes’ sits down to build a car well suited for off-road conditions, we usually expect the best. That was what we got with the Mercedes-Benz G-wagon and G-class series. This car was definitely built with roads such as prevalent in Nigeria in mind.
It comes with a V-8 cylinder engine, although you might prefer the interior of this car to the exterior. The Mercedes-Benz G-class has a rugged look about it, but it still provides all the luxury you can expect from a fairly expensive SUV. Pricing for the Mercedes-Benz G-wagon starts at $105,000. 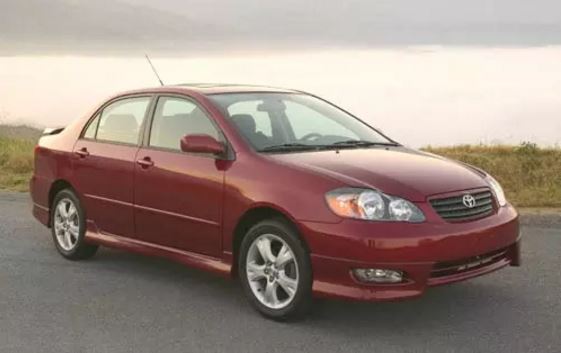 If this car is not on this List, the list is definitely not complete. Toyota Corolla is one of the Most Rugged car in world. Its cheap but its ruggedity is priceless.
Also one of the World fuel most efficient car.
Got any thoughts on the top 10 cars built for Nigerian roads? – Drop your Comments.
Source:-  I Don Sabi

GREAT! FUTA Satellite Flies Into Space In US Today