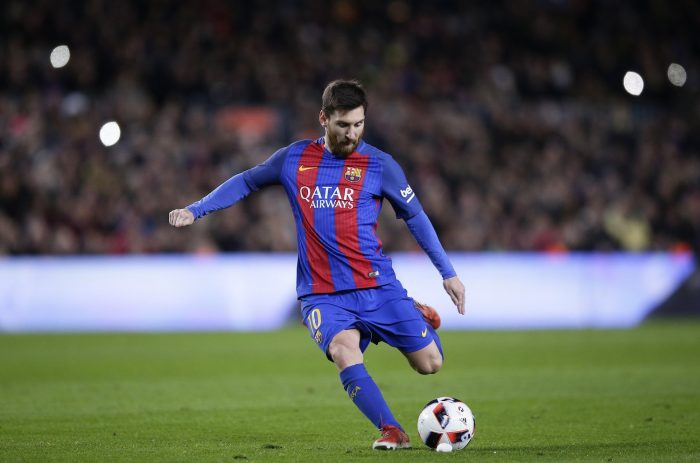 Barcelona president, Josep Maria Bartomeu, has calimed that Lionel Messi is already under the terms of his new contract.
While Messi agreed to a contract extension until 2021 in July, the Argentina captain is yet to officially put pen to paper on the contract with the La Liga giants.
It has raised doubts over Messi’s future at Camp Nou, following Neymar’s world-record transfer to Paris Saint-Germain.
The La Liga giants have continually insisted the 30-year-old will sign his contract and Bartomeu provided another update on Thursday.
“We will take the photo with Messi’s signature, hopefully before the end of the year, but the contract has been signed by his father, who has the power of his image rights,” Bartomeu told 8TV.
“This contract is signed until 2021 and he is already playing under it.”