Aguero reveals why he didn’t die in car crash 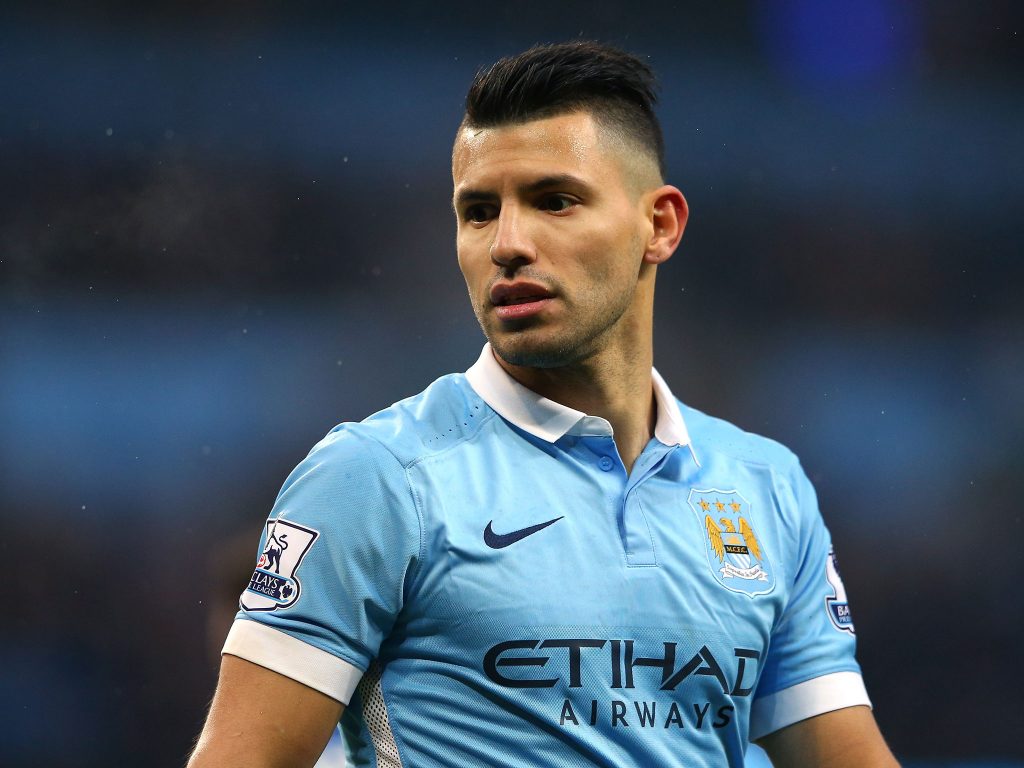 Manchester City striker, Sergio Aguero, has opened up about his miracle escape from a car crash in Amsterdam on September 29.

Aguero had just pulled on a seatbelt that he believes saved his life, when the taxi in which he was travelling crashed.

The Argentine suffered a broken rib, which was to sideline him for up to six weeks. He is however back in training and could feature against Stoke City this weekend.

“When I got to the hospital, I asked the doctor if I could play for City on the Saturday [against Chelsea].

“I took a moment to think and realised it’s thanks to wearing a seat belt that I’m able to talk about this at all,” Aguero said.

What I will do to EFCC when I become President – Gov. Fayose

DJ Olu & Chime’s Last Video On Earth, Where They Show Off Cartons Of Money Raises Questions Over Their Death (Watch Video)