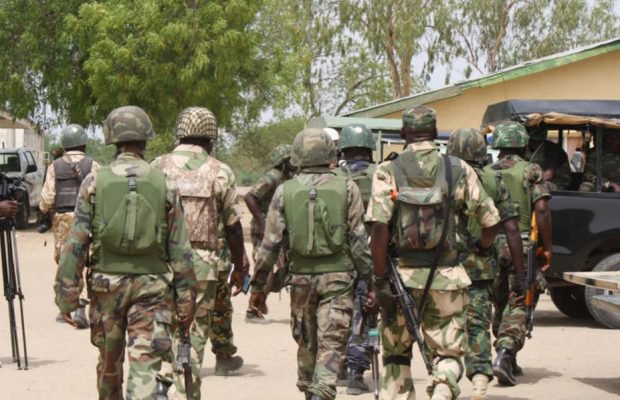 No fewer than 30 Cameroonian soldiers fighting the Boko Haram terrorists have been arrested after a demonstration to demand the payment of bonuses and some leave.
According to the country’s defence ministry, the soldiers on Sunday “set about stopping traffic with barricades on national route number one.”
The men were demanding that they be immediately relieved from duty, as well as “the payment of bonuses for ‘international soldiers’ in line with those granted to their comrades from UN peacekeeping missions,” the ministry said.
The soldiers were said to have been transferred from the Zigue area in the far north to capital Yaounde where they were placed under arrest and a judicial investigation has been opened against them.
Some 200,000 Cameroonians from the far north region near Nigeria have left their villages in fear of the violence attacks by the sect group.