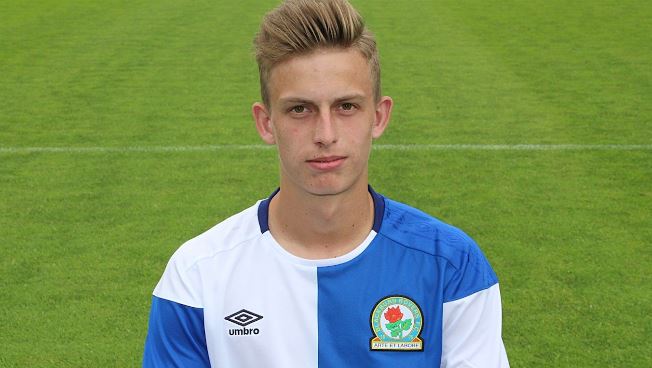 Winterbottom has been heavily linked with a move to Anfield in the past few weeks.

According to Football, the Reds and Blackburn have now agreed on a compensation package for the shot-stopper to join Jurgen Klopp’s side this summer.

The report claims that Liverpool have agreed £350,000 with Blackburn.

Liverpool are currently on top of the Premier League table, with 79 points from 32 games.

Klopp’s men defeated Tottenham Hotspur 2-1 on Sunday in the Premier League at Anfield.

Liverpool will tackle Southampton in their next Premier League fixture on Friday night.