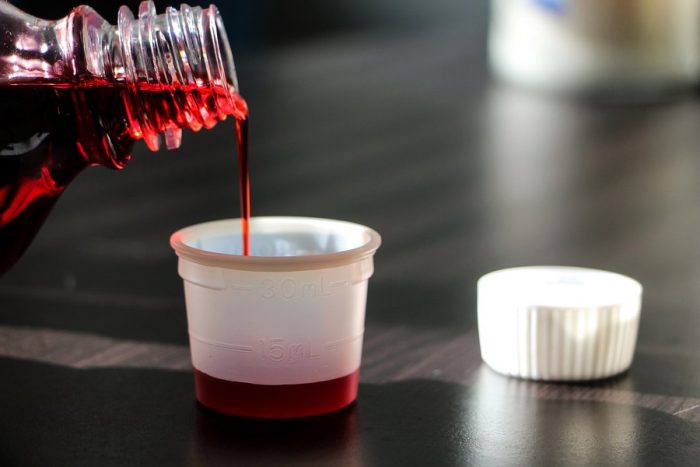 The Coalition of Northern Groups, CNG, have called on the 19 northern governors on the need for total closure of all the open drug markets operating in Northern Nigeria.
This was as a result of the recent disturbing revelation by the Senate of the Federal Republic that not less than 3 million bottles of Codeine are consumed daily in Kano alone.
CNG noted that by now, it expected the northern State governors who have the welfare of their people at heart to have commenced the closure of these drug markets and the immediate implementation of the National Drug Distribution Guidelines (NDDG).
As contained in the 2nd Edition 2012 developed by the Federal Ministry of Health which did not include the Co-ordinated Wholsale Centres (CWC)
which is the guideline that provides a distribution channel in consonance with the national drug policy and the implementation of which is empowered by the Constitution of the Federal Republic of Nigeria.
Spokesman of the groups, Abdul-azeez Suleiman in a statement issued in Kaduna on Friday, said:-
“It is also expected that all the states in northern Nigeria, should by now have commenced the establishment and strengthening of the state task force on counterfeit, fake drugs and unwholesome processed foods,
revoking all land titles where drugs are being sold and reviewing the laws to provide stiff penalties for offenders.
“This should be followed up by the implementation of health insurance scheme at all levels and making the drugs available at the health centres in northern Nigeria to help eliminate nefarious activities.
“CNG is worried that months after it gave this as one of the conditions for the review of some aspects of the Kaduna Declaration,
the infiltration of northern pharmaceutical markets with fake, substandard, adulterated and hard drugs by some wicked traders persists.”
The statement noted that CNG had pointed out that the existence of open drug markets, like that of Sabon Gari,
in Kano, provides a convenient outlet for the sales of drugs of abuse, stolen drugs, and drugs banned internationally or donated to countries or procured by the government for citizens but stolen (case of Azithromycin donated to Niger Republic).
The groups said, “We are concerned that sales of fake, substandard and drugs of abuse have health, political, economic and security implications in the region.
“The security aspect is that having no control on the sector automatically translates to vulnerability as such;
they are deliberately introduced to alter the state of mind of the northern youth to induce them to commit crimes and all sorts of anti-social vices.
“Socially, the drugs are also introduced strategically to destroy the social fabric of the northern society that can manifest only after a long time.
“Political, the drug abuse and supply of substandard drugs are used as political weapons to smear the north.
The National Drugs Law Enforcement Agency has placed Kano state, and by implication the north, as the first in terms of drug abuse in the country consecutively for several years while
a World Health Organization research has pointed Kano as the location with the highest rate of fake anti-malarial drugs in Africa and by extension the world.
“Economically, while the north is the largest consumer of such products, its economic involvement is less than 5 per cent of the total market value,
with the rest hijacked and monopolized by people from the other sections of the country,” the statement observed.