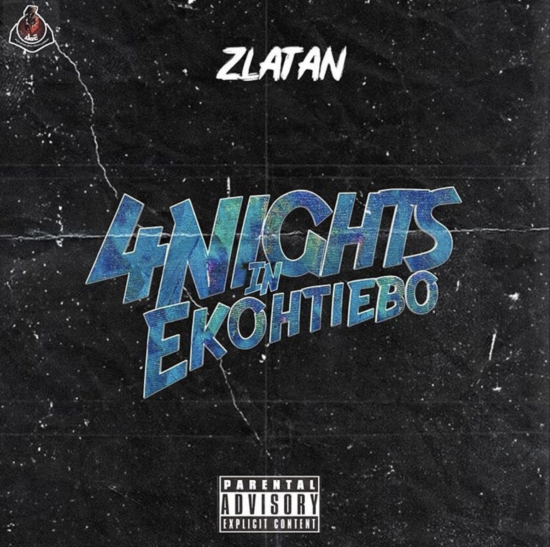 The rapper details what happened during his time in EFCC custody and how people wish he didn’t come out. Listen to Zlatan spit bars below