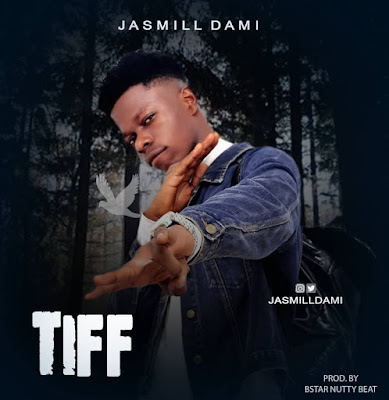 TIFF is an emotional love song written and recorded by Jasmill Dami after his successful hit single Happy People which gain massive airplay on many radio stations all across Africa.
Tiff is a eccentric story bout a girl who stole the heart of a boy and this young man not understanding what was going on inside of him due to the feeling he has for this lady had to call police to intervene* (hilarious)
Go listen to it and thank me later.
Download and share.
DOWNLOAD AUDIO