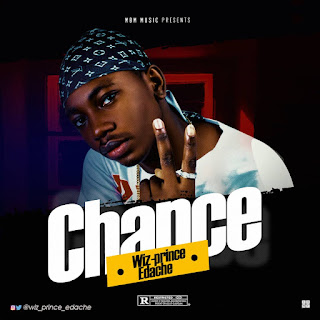 Wiz-prince Edache made his debut as a member of UBM music. He released a hit last year titled ”Where you dey” produced by Popito. Now he is out with a mad Afropop song titled CHANCE produced by Mr Jeff, Mixed and Mastered by Suka jnr.